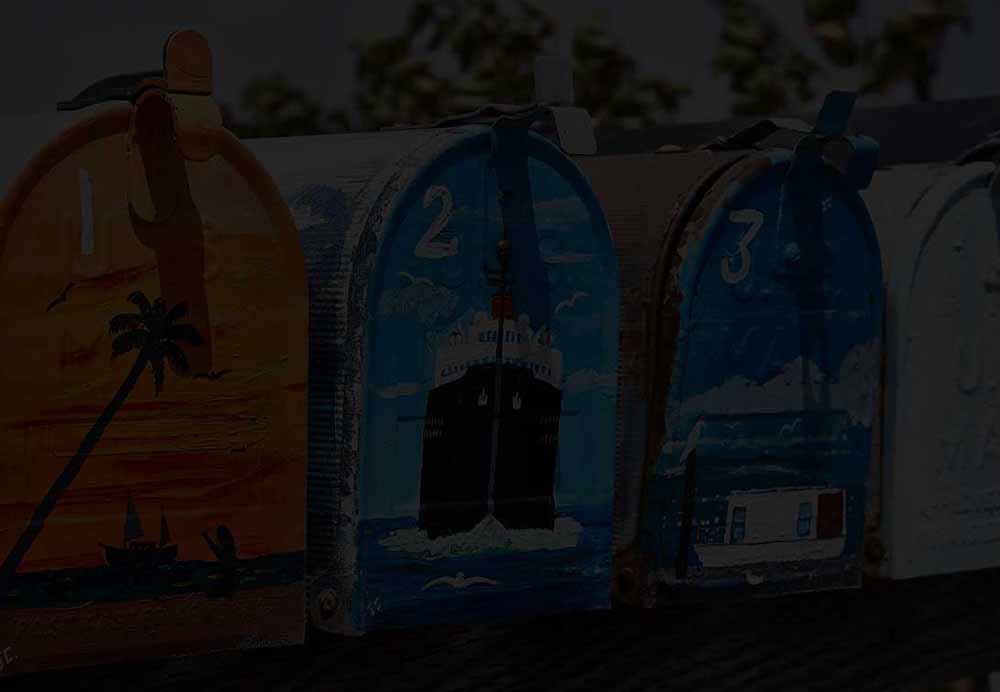 A large part of the magic and suspendedness of arrivals comes, I think, from the fact that they play havoc with tenses; in that initial encounter–the exhilarated blue morning that Hearn experiences–the past itself is erased (unless it comes back as deja vu), and one is in an intensity of the present, with the future all around (“Anticipation!” is how it hits the talented Mr. Ripley, in the Patricia Highsmith novel of the same name as, on the run from the police, he takes a languid walk around the city of Palermo. “It occurred to him that his anticipation was more pleasant to him than his experiencing”). A large part of arrival consists in seeing some of the things that you will later come to know, and not seeing others (like love at first sight again, or the first kiss). Hence Robert Louis Stevenson’s famous dictum; “To travel hopefully is better than to arrive.”

Arrival puts us back, ideally, in a child’s sense of everlastingness, a future without boundaries. And, conversely, home is the place that will never excite one in the same way precisely because so much of what it means lies in the past; it is the place where one can never arrive for the first time (for me, for example, the one place that can never be exciting to arrive in is England, where I was born, because every trip there has the feel of backwards motion, akin to the sensation of slipping in the back door to the family kitchen). Arrival can only be complicated by expectation, or compromised by it even, as we step off the train in Venice to find it crowded with touts and crowds and thousands of tourists who’ve stepped out in the same spirit as ourselves.

For all these reasons, arrival works on us like a spirit–the very epitome of a foreign influence–and many of us grow addicted to it. I still live on the memory of passing between great headlands, under a blue-black sky, in the Ionian Sea seventeen years ago, and easing into a foreign harbor after night had fallen, with just a string of lights along the water, the sound of music from tavernas and the darkened hills behind. “Magic,” as D.H. Lawrence writes, “are high lands seen from the sea, when they are far, far off, and ghostly translucent like ice-bergs.” Lawrence himself became of all travelers the most captive to arrivals because, I think, he was so committed to living in a state of white-hot intensity. For years, on his “sacred pilgrimage,” he’d arrive in Australia, or Sicily, or Ceylon, or New Mexico, and get to its heart almost instantly, his prose and his being aflame. Then, having exhausted it within a few days (and found it wasn’t all he wanted), he’d take off again, on a course that could have no conclusion except in his mind.

All of this bears out how much of our arrivals take place inside of us, and how that always treacherous relationship between a visitor and his subject finds its greatest intensity there (of intoxication, of disappointment). Arrivals are at least half about what we bring to the places we see–the mirror in the altar again–and when the shipwrecked crew from Milan steps ashore on Prospero’s island (in The Tempest), each member sees, in the same place, a reflection of his longings. Kindly Gonzalo descries the outlines of a Golden Age, while Sebastian and Antonio see an opportunity for seizing power; Stephano and Trinculo spot a chance for getting sozzled. Their destination a kind of magic reflecting glass, all of them are arriving at a different shore in their imaginations (“The air breathes upon us here most sweetly,” innocent Adrian pronounces, to which the murderous Sebastian says, “As if it had lungs, and rotten ones”).

Once we’re on solid ground, we embark upon the sadder, more responsible task of domesticating the place and putting a name on things, gradually improving on (or dispensing with) our first preconceptions, and coming to find a way around the dream. We learn to read a few of the signs, we come to superimpose a map on streets, we harden into theories, into habits. Gradually, in fact, we move from summer into autumn, and towards the deeper, slower journey that ends, as Eliot writes, when we “arrive where we started / And know the place for the first time.”

The thrill of arrival shades towards the more complex feelings of departure (which have less height, more weight to them). Departures are felt more than remembered, often; they don’t linger in the mind with the great flameburst of arrival, but reside in a different part, full of feelings mixed and suppressed, the divided pulls that reach towards the morning after.

That is why all the important arrivals in our life, when we stop to think of them, are enigmatic, in a way, and wear the shadow of other departures. In his strange, great book, The Enigma of Arrival, V.S. Naipaul writes explicitly about the sensation of arriving in the England he’d been visiting in his imagination all his life (reading Hardy and Shakespeare in distant Trinidad, and taking Britain–the heart of Empire–to be the center of the civilized world). He’s not traveling light, of course (what place could live up to such a boy’s imaginings ?), and what he begins to find, and honestly to record, is that sensation we all know: namely, that, like Zeno’s arrow, we never, at some level, seem to arrive. The moment we achieve the position we’ve always wanted–become the C.E.O., the partner of Miss Right, the best player on the block–that place of arrival suddenly looks commonplace (entangled in realities), and the imagination retreats to fashion a new set of objectives. Like the moment, the dream of arrival slips by before you’ve noticed it–becomes a part of everyday life–and you remember that the only place where you’ll fully arrive is the period that comes at the end of your life sentence.

In The Enigma of Arrival, it takes Naipaul one hundred pages to circle back to the climactic moment of his arrival in England, and, even then, he arrives first in a New York he hadn’t reckoned with, and then in an England that doesn’t look at all like the place he’d read about. The Earls Court where he begins to live is full of other new arrivals–arrivistes, like himself–and when finally, many years later, he can more truly say he’s arrived, it’s only because the moments pass so easily that he hardly notices them (or where he is). He knows he’s finally arrived in England, not because he will always live there, but because it is there that he will die.